The mobile dispensary in Mosul

In operation since February 2017 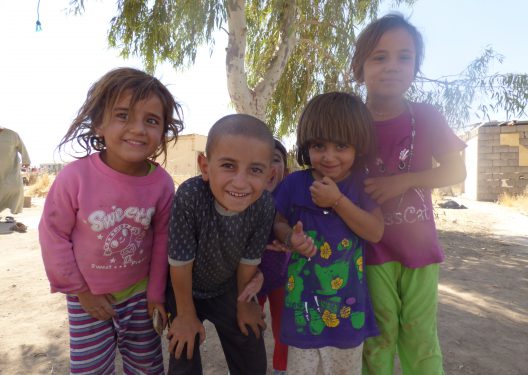 The offensive to retake Mosul (1.5 million inhabitants) from Daesh was launched on October 17, 2016 by coalition forces. While many families had already left the city following the occupation by Daesh, more than a million Mosuliotes fled during the intensification of the fighting according to the UN.

Mosul was liberated on July 9, 2017 but 80% of the city is destroyed, 9 out of 10 hospitals were completely bombed. Famine and the lack of drinking water have left very serious physical consequences. Camps have been set up to accommodate the displaced, but places are insufficient. The UN estimates that more than 800,000 people remain displaced.

The mobile dispensary in Mosul

To respond to this crisis, EliseCare has sent a mobile clinic that has been providing general medicine, pediatrics and minor surgery since February 2017. 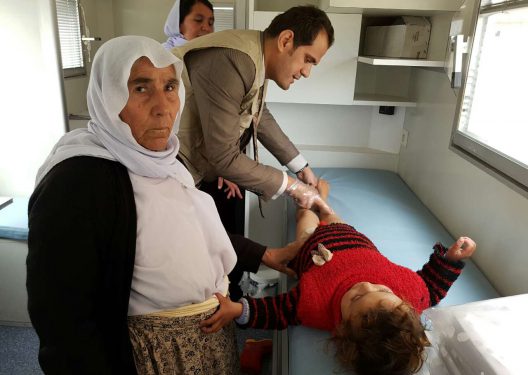