Since 2014, EliseCare has provided more than 100,000 free treatments
to displaced and refugee populations in Iraq

I GIVE FOR IRAQ 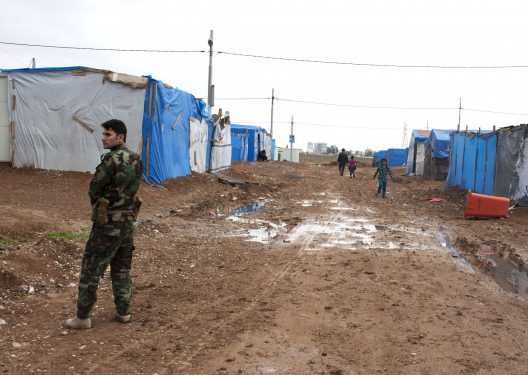 In August 2014, the war in Iraq threw thousands of families from ethnic and religious minorities  persecuted and threatened with death for what they are.

According to the United Nations, “mass executions, systematic rapes and appalling acts of violence” have been committed against ethnic and religious minorities.

In the deserts of Syria and Mesopotamia, women, men, children and the elderly walked for hours to reach the peaceful area of ​​northern Iraq. This region continues to represent the first destination of IDPs.

In Iraq, 90% of the displaced cannot find a place in the camps and thus live in places unsuitable for their reception, in the streets, cellars, hangars, abandoned shopping centers, roadsides, abandoned construction sites, recycling centers…

They have no access to aid structures: neither permanent shelters, ration tickets, nor medical care and live in very worrying sanitary conditions.

They have no access to aid structures: neither permanent shelters, ration tickets, nor medical care and live in very worrying sanitary conditions. 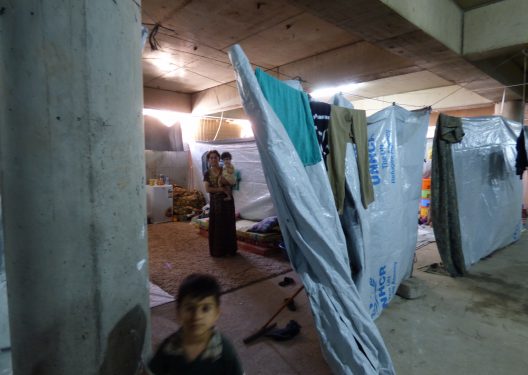 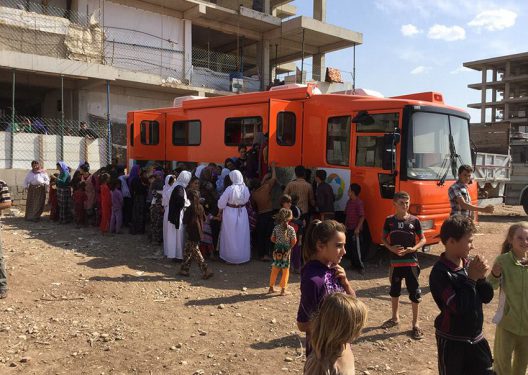 It is in this context that EliseCare decides to set up in Iraq from October 2014.

To relieve the pain and respond to the medical needs of the civilian population, the association created mobile dispensaries enabling it to reach displaced and refugee populations as closely as possible, without any religious distinction.

To respond to the urgency and the’scale of the humanitarian crisis in Iraq, EliseCare has implemented various projects to deliver more than 100,000 consultations and care since 2014:

I GIVE FOR IRAQ