Elise Boghossian, founder of EliseCare traveled regularly between 2002 and 2011 to Armenia and Nagorno Karabakh in order to provide assistance to the civilian populations affected by the war.

Nagorno-Karabakh, historically Armenian land, was attached to the Soviet Socialist Republic of Azerbaijan by Stalin. Since 1991 and the breakdown of the USSR, Nagorno-Karabakh has been fighting for its independence. This war is one of the deadliest ethnic conflicts of the post-Soviet era.

Sensitive to the problems of the civilian populations who are suffering from this tragedy, Elise Boghossian went there in 2002 to help. First in Yerevan, to work with a hospital in the capital, then directly on site in Nagorno-Karabakh where she will return regularly until 2011.

This is why EliseCare decided to make a commitment from 2014 in Iraq by implementing mobile & fixed clinics. 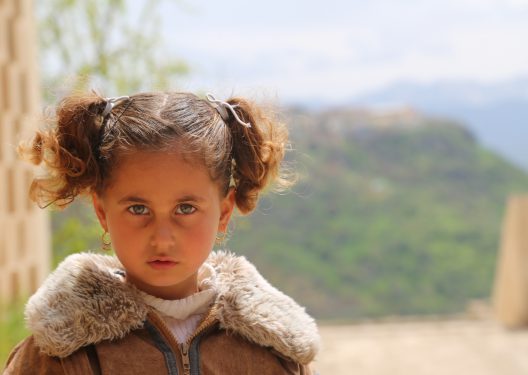 I SPONSOR AN ORPHAN OF ARMENIA

I GIVE
I GIVE